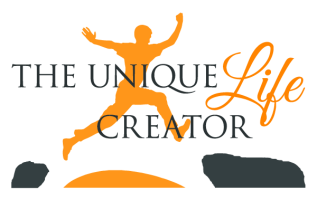 Is life bullying you?

Discover how to be firmly in charge! 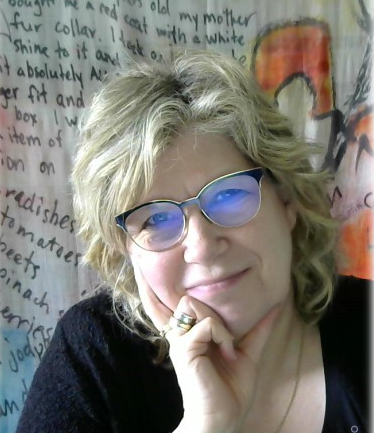 I’m Nelleke Scholten, I’m The Unique Life Creator. Ready to be your Guide or Mentor to thaw your life and get things moving forward for you. Energetically, quickly and effectively. With a successful approach founded on my studies of Ayurveda and NLP and enhanced by years of experience. What could my professional support mean for you? Check it out now.

Be What Others Are Afraid To Be!  Be Authentic!  Be the Exception!

Do you think the Dutch language is a piece of cake? No problem please click here for the Dutch website.

From sometimes to often or periodically all of the time, life manifests itself as a nasty bully who makes your existence miserable and tries to bring you to your knees. At least, that's how you experience it.

Life can be war in its many appearances, ruthless, relentless and uninhibited. It continuously forces you to a fight when you don't want to be bothered. You want to be left alone and live a carefree life. If you don't respond to the challenge with which life troubles you, you perpetuate misery for yourself.

I know, you are tired, exhausted even; setbacks don't seem to end; you feel alone; you can't see light at the end of the tunnel; darkness all around you.

But if you don't fight back, you sell yourself short by getting knocked out at some point. Why should you let that happen? Don't lose yourself!

Time to enter smart self-governance, boo back to the bully and take the bundle of life's reins into your own hands.

Bear in mind one thing. Sadly, life can hit you hard. In such a way, even personal governance seems to lose out to the heaviness of what happens to you. What's left is coping, trying to make the best of it under the circumstances. That too is a matter of personal governance.

When Life Messes With You, Are You Resilient?

End Up In Control?

Get Results Quickly And Effectively

Given the seriousness of anticipating and overcoming life's setbacks, it is highly recommended to call in a mentor, an experienced and professional trusted confidant, to help boost your governance qualities more quickly and effectively and to keep you alert.

In teaming up with a mentor lies the success of your mental rebirth and new resilience. Spirit and state of mind are areas where a mentor excels.

Are you interested in becoming more firmly in charge of your life?

The concept of The Unique Life Creator:

Self-enhancement by Knowledge, Insights, and Guidance.

Much you can do yourself to change your circumstances and your destination. How nice would it be to join forces with an experienced Mentor and Guide. Check the page for more.

Stress reduction is part of talent loss and absenteeism. To keep employees healthy is a prime objective. What is the secret weapon to keep the work force available? Let's talk business.

There is so much to share. A specific informative section for you to find treasures of knowledge, views, wisdom and experiences. Specialties: Stress can be measured. Check it out.

A wide range of topics about stress management and other related interesting life matters will be communicated to keep you informed, up-to-date and challenged. Find out more. 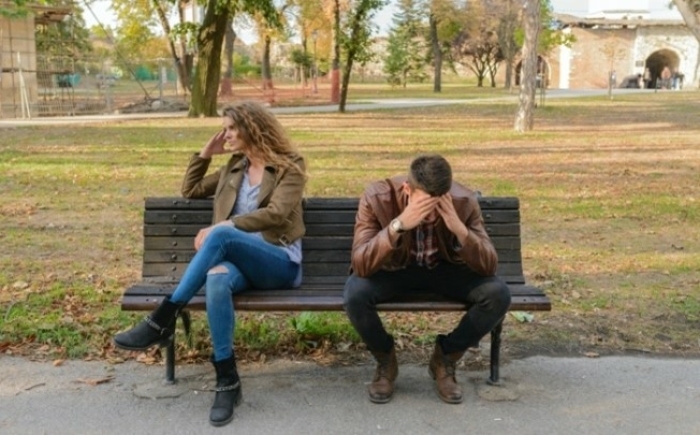 How to overcome unhappy stress caused by a bad relationship?

One of the things that could cause unhappy stress in life is being in a bad, dead, or sleeping relationship or having none while you long for one. Want to learn more? Click the button below. 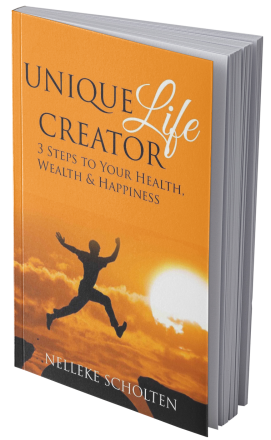 Is stress ruling your mind and therefore your life? Wouldn't it be great if YOU could lead your mind yourself instead of stress and circumstances?

Don't miss out on the opportunity right now to take back full control by starting to read about the 3 steps to Your Health, Wealth, and Happiness!

Order here your copy of this Amazon's bestselling book.

What they say about the book 'Unique Life Creator'

I wish I had read this book before I ended up in hospital burned out. As I read each page here, my eyes were opened to the strategies I could have used back then, had I known what to do. It really is a tremendous read, full of great insights. I highly recommend this book to be read by every human on the planet.

A mix of proven science, psychological strategies and selfrealisation tools that do the job. With Unique Life Creator Nelleke brings an unique mix of NLP and Ayurveda together into one book. Nelleke's book will provide you with all the necessary tools to start your journey to a better life.

This book blew me away from the beginning. What I appreciated most about Mrs. Scholten's work is the dedication to me as the reader, the person to whom she is speaking, pulling me into her wisdom.  A must read if you are looking for a way to bring ease into your daily regime.

I am Nelleke Scholten, owner of The Unique Life Creator, Amersfoort, The Netherlands.

MissionEveryone deserves to be happy! My mission is to enhance the individual's vitality, authenticity, ambition and life navigation, such that theBigSmile emerges.

Watch the video's Despair or theBigSmile

Play the full version of the video now.

Through this video you can receive a free copy of my Orange Paper: 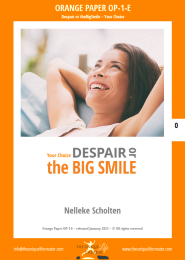 Orange Paper: The Story behind the Video.

(This is the pitch version of the video above) 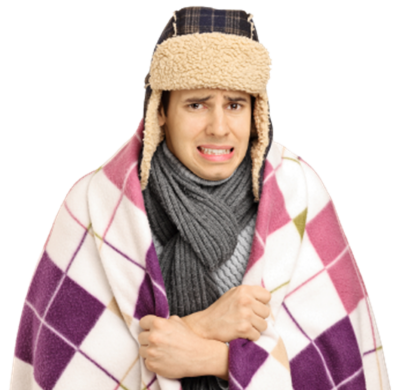 CAN A THERMOSTAT KILL A LOVING PARTNERSHIP?

Sometimes he flees his office and works in the warm library nearby, but today he needs instant access to many a construction drawing. Stuck in the coldness he is.

The issue here is a matter of difference in thermal comfort. With its surrounding floor, ceiling walls, furnishings, and furniture, books, and accessories, a space represents a so-called thermal mass. The more of that mass, the longer it takes to heat it or cool it down.

When a room has a heavy thermal mass, it could take over 6 hours to show a perceptible temperature difference.

The air in the room might be light and quite quickly reaches a temperature change. The surrounding mass can’t follow that speed and keeps (in a winter situation) radiating from its cold surface.

And the body picks up that cold thermal radiation, making the person feel cold, while the air temperature is, say, 20 oC (68 oF). Especially people who are thermally highly sensitive suffer from this discomfort.

This may explain the different perceptions of temperature, but it does not bridge the gap between Harry and Jessica. By the way, in most of these kinds of situations, men feel warm quite quickly, take off their jackets etc., while women are the ones who find it cold.

Can a thermostat kill a loving partnership? The thermostat is just an instrument in someone’s hands. It follows the human command. So, the answer is NO.

Thermal conflict, however, can certainly be a partnership breaker or cause at least a lifetime of misery. Prevent that from happening.

This topic does not appear on anyone’s ‘regular’ list of traits of the other person. In the Devil’s List of Traits© (DLT)© however, the Unique Life Creator’s checklist of Partnership Worthiness, which a (future) partner is expected to comply with, thermal conflict is a prominent topic.

Back to real life: Partnership Mystery Unveiled.  Click below.

Your information is safe with us

Is the "destination" of your life - where you want to end up in life - an invisible hand from the universe giving you direction? You might wonder.

Isn't it more exciting and fun if you want to get the best out of life for yourself and delve into what life fulfilment (often work) best matches your qualities and dreams? And where to find it? And to achieve it in the end?

The Toe-in-the-Water© Plan is meant for you as a Mentee and me as Mentor to get acquainted,  exchange procedural information, explain what Consultancy in reality means, and what key issues the mentee wishes to shed a light on, and develop together a Consultancy scheme. All in a confidential personal setting.                 Important is that you and I feel some personal connection and trust and get convinced that further contacts could develop fruitfully.
Edit page Dashboard Settings Website Design Page cached on Sat. 3 Dec 14:48
Renew cache
Cookies
On our website, we use cookies to get the best results for you as the user to experience. Privacy Notice
Functional only
Accept all
Cookie instellingen
Privacy Notice
Voorkeuren opslaan